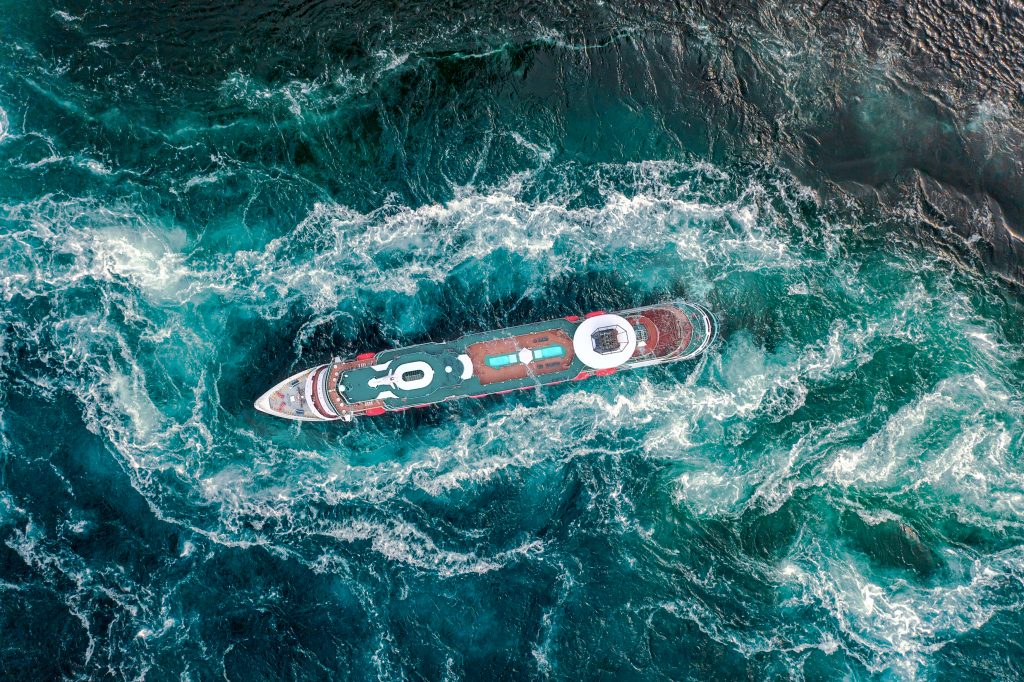 Climate change is often associated with rising temperatures and carbon emissions. And to combat it, our intuitive action is to plant trees and take public transport. We should rethink those instincts. Research tells us that it would be more impactful to focus our attention on the oceans.

Take a look at Indonesia. Its rainforests are home to some of the highest levels of biological diversity in the world. Many sources credit Indonesia as the most species-rich country on earth. Spread over 17,500 islands, Indonesia contains the world’s third-largest area of the rainforest after the Amazon and Africa’s Congo Basin. The biodiversity is at risk.